We are one of the leading Manufacturer and Supplier of Multi Channel Communication System for ISRO and DRDO units.
During launching of MANGALYAN, all ISRO base scientists relied on our communication units, a verified indication of system reliability & fail-proof performance for critical missions.

The Mars Orbiter Mission also called Mangalyan, was launched on 5 November 2013 by the Indian Space Research Organisation (ISRO). It is India’s first interplanetary mission and ISRO has become the fourth space agency to reach Mars, after the Soviet space program, NASA, and the European Space Agency. 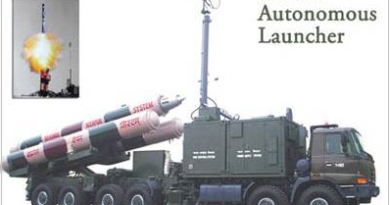 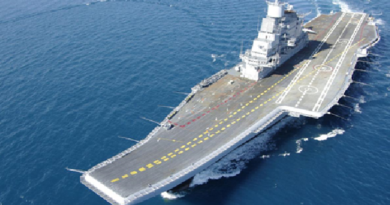 We are one of the leading Manufacturer and Supplier of Naval On-Board Communication Systems. We design, manufacture and supply custom-built